Elegance, modern design and solidity are the strengths of the AMTRA NATURA aquarium series. The front and the sides glasses are in ULTRA CLEAR GLASS to allow an optimal view of the submerged landscapes. Lid in sliding tempered glass plates: completely removable to allow full access to the tank. Flap for automatic feeder included. Frames with plexiglass finish and aluminium reinforced edges. Light system characterized by a sliding FULL LED bar with the possibility of adding other units. Cabinet with aluminium supporting structure and glass doors that allow it to be fully opened. Adjustable feet to ensure the stability of the tank.

Founded in 1986, Amtra pro nature is the leading European company in aquariology.

Another strong point is that the Amtra brand was conceived and developed within Aquarium Glaser, the most important European greenhouse of import/export of tropical freshwater fish; All products therefore have been developed primarily by biologists for internal use and, once tested the great effectiveness, distributed to all final consumers.

By joining the Croci Group, Amtra has embarked on the road to total recognition at global level and not only in Europe.

In 2017, maintaining the pioneering spirit of the early days, Amtra decided to launch itself also in the market of “electric” products, aquariums included, collecting a remarkable response for the new lines.

As with the first bacterial-based products for aquariums, these lines are pushing the company into a future of further innovation. 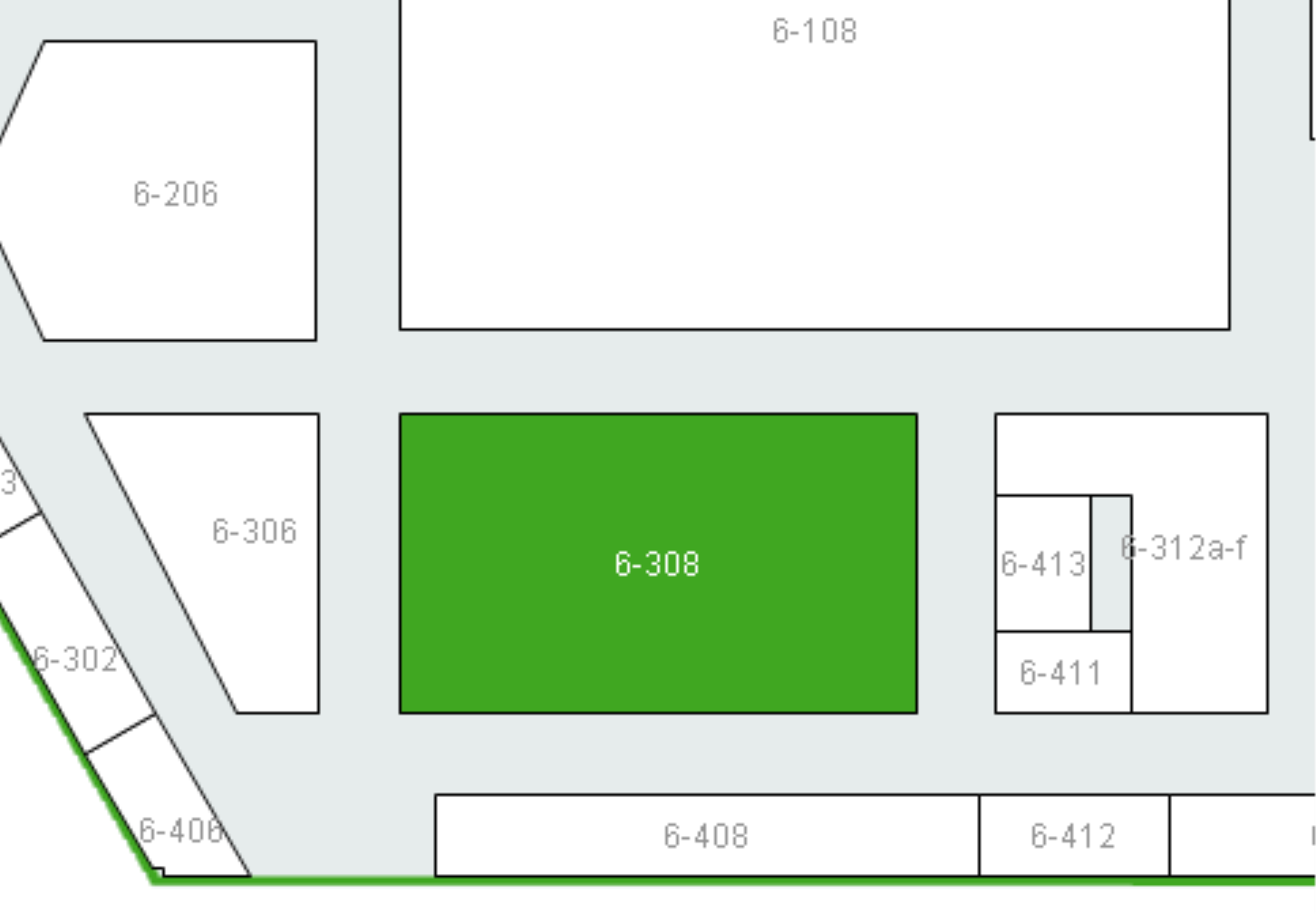