Centered around our Thermal Twin Extrusion technology, the PetFlex process boasts lower energy costs, less wear and lower environmental impact than other extrusion processes. It can be used for:

A HISTORY OF INNOVATION

Our grandfathers Joe and Lou found the Wenger Mixer Company in the midst of the infamous “Dust Bowl” that ravaged American farms. To aid their fellow farmers, the Wenger brothers created a breakthrough grinder-blender system that added molasses to low-value roughage, providing desperately needed cattle feed. And an industry is born. 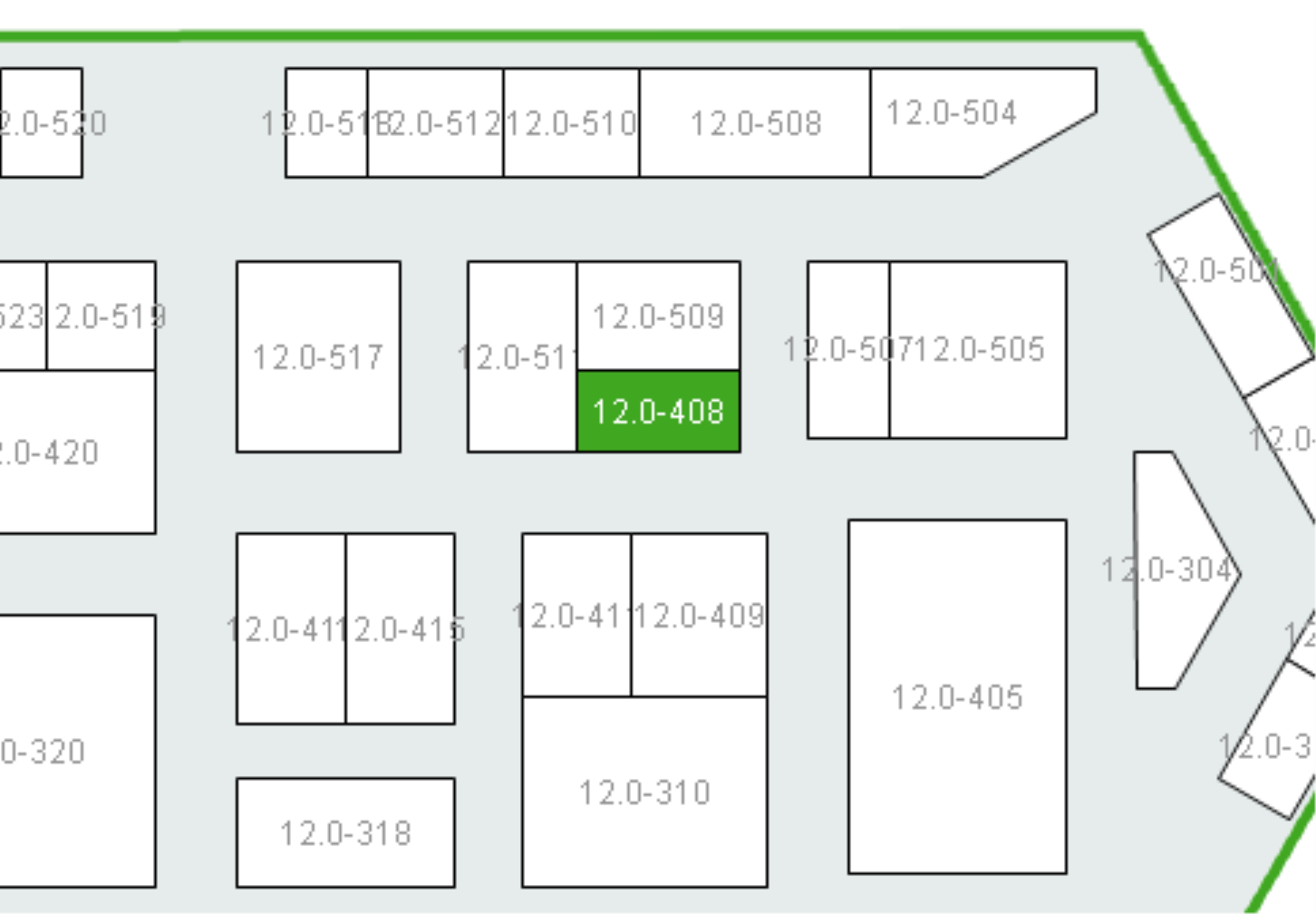