Penn-Plax began in 1956 when Marvin Goldman, an engineer and fish hobbyist, together with his wife Anita, opened Saratoga Tropiquarium, a pet shop in Brooklyn, N.Y. Soon after, Marvin’s brother Jerry joined the team as an industrial designer.
Jerry Rosen also joined the team in 1959 and was the face of sales for the compnay for many years.
Having had some prior experience with engineering and design, the brothers had the idea to try making a plastic item right in their own store by vacuum-forming it, which was basically an inexpensive manufacturing process used to mold plastic. They drafted a design on plastic, created a cheap mold that they heated on a stove in the backroom and then used a vacuum cleaner in reverse to suck the air out of the form. Hence, a business making plastic pet products was born. The company was originally going to be called Pennsylvania Plastics, but that name was already taken. The creative team started small with original products like 3-D aquarium backgrounds and air-operated
aquarium ornaments. After the success of these items,
Penn-Plax branched out into different products and moved from aquarium lighting (launched in 1959), the first line of realistic plastic aquarium plants as well as cat Litter-Liners. Always innovative, they expanded the business further by adding original bird toys and accessories, undergravel filters, award-winning air pumps, valves and Quick-Nets.

Penn-Plax’s sales really took off in the early 1980s with the launch of SAM (Small Animal Modules), a series of interlocking tubes, cages and other items for hamsters, gerbils and similar pets. Today their inventory includes a wide variety across the dog, cat, bird, small animal and pond categories. Currently headquartered in Hauppauge, N.Y., the company is thriving and has a long list of patents.

Whatever Penn-Plax did, they always did it with class. For example, few firms in this business have been successful with licensing but Penn-Plax shows it can be done well. They make hugely popular aquariums and accessories featuring Disney’s Mickey Mouse and The Little Mermaid and Nickelodeon’s SpongeBob.
For more than 50 years the goals of the founders have driven—and still drive—Penn-Plax to enhance the pet ownership experience. They have always made quality products butalso extended their vision to help make them saleable through inventive packaging and innovative marketing promotions. Sales concepts are built around whole categories rather than just individual products.

Today Penn-Plax distributes 4,000 SKUs throughout the U.S. and in 44 other countries.
They established joint ventures with overseas manufacturers, opening distribution centers in California, Memphis, Tenn., Europe and China. They also offer private-label and full-direct container programs.
Next Generation.

With the original founders planning to retire, sons Rick and Terry Goldman now co-share the CEO role. The Goldman boys grew up in the business and are as passionate about it as their parents.
Michele Goldman, Terry’s daughter, extends the creative relationship into the third generation. She has very capably led the Product Development Department for the past three years. Jerry Rosen also retired in the early ’90s.

Penn-Plax believes that its path for the future was carved in the past. To be an industry leader, one must continue to examine the ever-changing aspects of pet ownership and pet product marketing. The company wants to continue to provide a constant flow of exciting new products that sell quickly, turn over often and produce profits.

Many industry founders started out as pet shop owners or as passionate tropical fish hobbyists or animal lovers. All of these folks were driven by their love of the industry and lived their hobby for their entire career. If the Goldmans gave advice, it would be that hard work pays off so always do what you love, inspire the young and work with style and integrity. Their example gives inspired pet store owners hope for a bright future.   The Goldman family has made a difference and will continue to do so for a long time to come.the pet store's backroom to a manufacturing 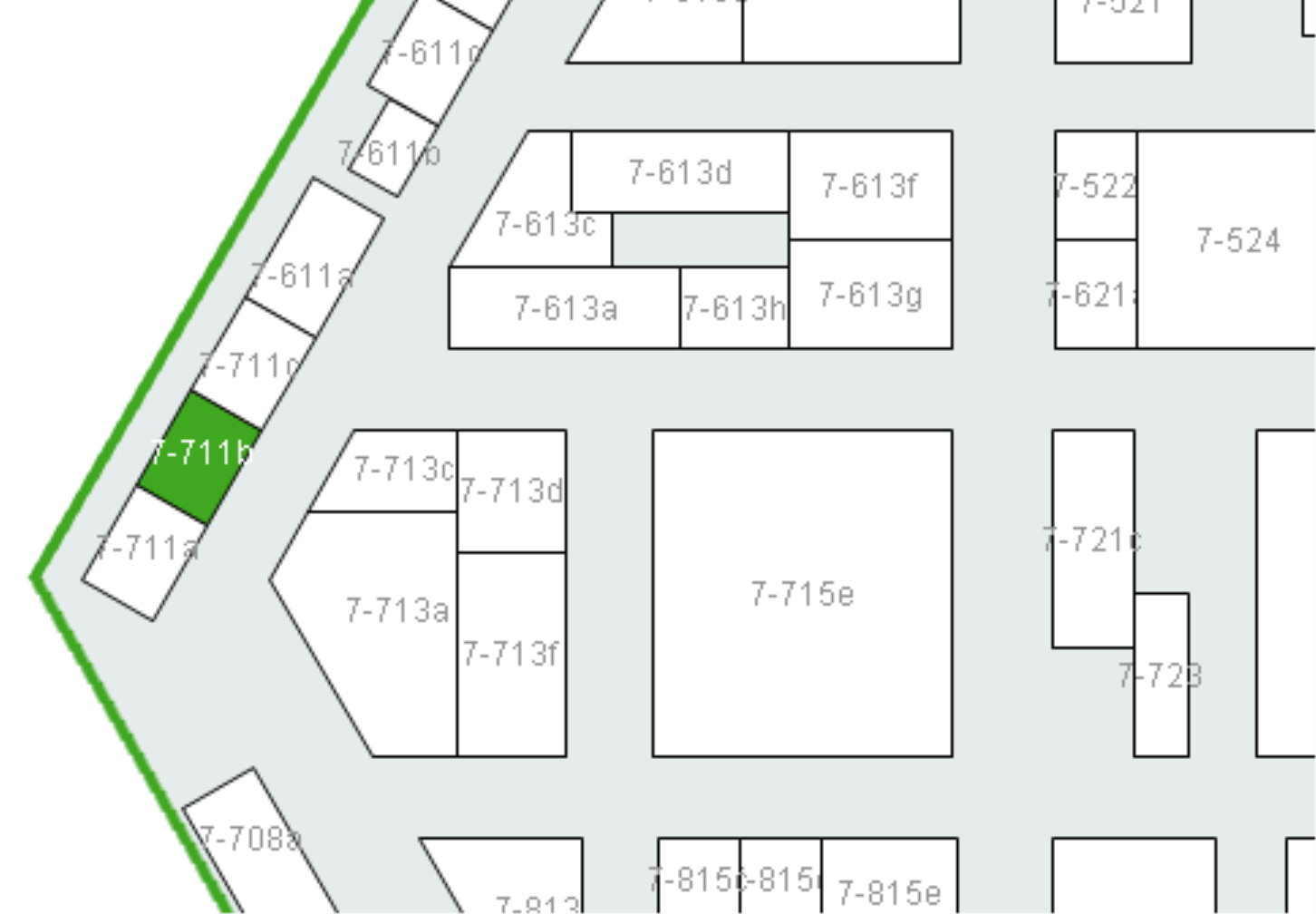 Penn-Plax, Inc. offers you products from these product groups: