A STORY OF MEN AND DETERMINATION

In the beginning, less than one hundred enthusiastic hemp farmers cultivated four hundred hectares. In those days, in the 1960s, they delivered their hemp straw to their only customer – a paper pulp factory called SA des Papeteries BOLLORÉ based in Troyes.

When this factory closed, the farmers were determined to carry on farming and produce hemp to meet the paper market’s needs. On February 15th, 1973, the farmers decided to form a cooperative which was called LA CHANVRIERE DE L’AUBE. From this date, enthusiasm dominated the company’s development.

In the first decade, the fiber separation lines were set up: The number of producers began to grow. In 1977 there were already 273 farmers cultivating 2,580 hectares.
From 1985, LA CHANVRIERE entered the horse bedding market under the AUBYOSE brand, which is now renowned throughout Europe.

In 1987, The cooperative introduced a production agreement with its farmers by establishing payment linked to quality. The crop then finds its second wind: 2,639 hectares in 1992, growing to 4,336 hectares in 1994 and has not stopped increasing since this date. Despite a fire that destroyed the offices and warehouse in 1994 and a temporarily reduced production area, LA CHANVRIERE (with the determination of its members), made its debut into the building materials industry (Hemp concrete)

As a new stage in its development, a second production line was installed in 1997 and produces industrial technical fibers for the automotive industry. In 1998, the organization ‘CONSTRUIRE EN CHANVRE’ (BUILD WITH HEMP) was founded. In 2001, LA CHANVRIERE created AFT PLASTURGIE company in partnership with the Interval group to develop compounds reinforced with hemp fibers for plastic applications. This is the same year that LA CHANVRIERE was granted authorization to market Hemp Oil, made with seeds collected from 6000 hectares during this period.

During this last decade in 2003, the cooperative founded INTERCHANVRE and the INSTITUT TECHNIQUE DU CHANVRE (the Hemp Technical Institute), so that the industry could have its premises amongst the farmers and processors. Then in 2007, it founded FRD (FIBRE RESEARCH DEVELOPMENT) a real interface between the farmers and process industries. On the commercial side, LA CHANVRIERE strengthened its market share in the mulching, small animal bedding, building and insulation markets. The investments in production and packaging equipment allowed them to offer several ranges of new products for B2C and B2B and become the benchmark company for its customers and prospects. In 2004, it founded its own subsidiary called AUBIOSE LIMITED to launch the company onto the British horse bedding market. 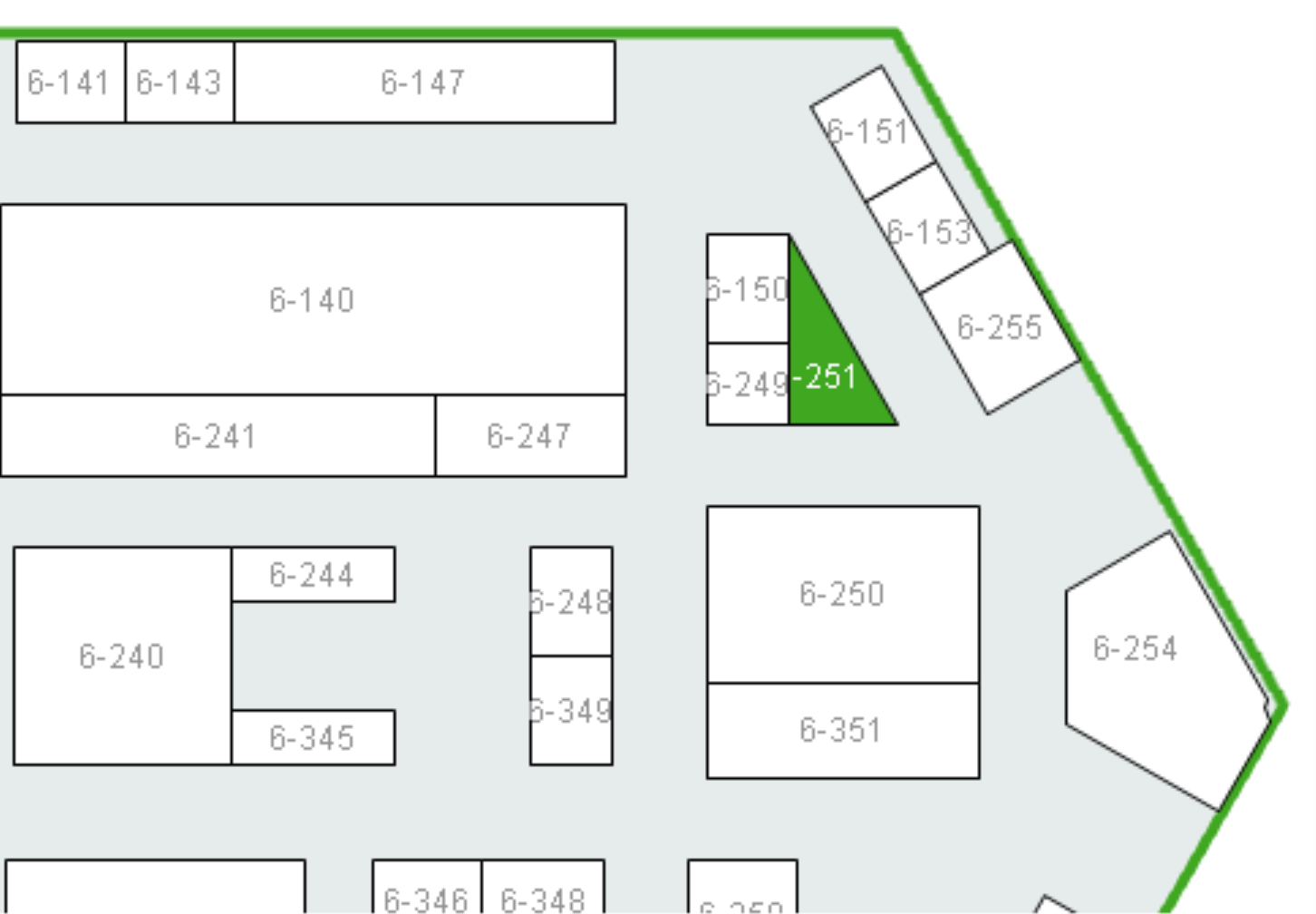