Having completed many firsts in the fields of Construction, Textile, Energy, Ready-Mixed Concrete, Perlite and Greenhouse since its foundation, MB Holding has completed the Istanbul Technical University of MB Holding Honorary President and Civil Engineer Muharrem Balat. Then, in 1968, Muharrem BALAT was founded with the establishment of the Construction Company.

Muharrem Balat, which has signed important projects in contracting works and is among the top 10 contractors today, later founded Baltaş Construction in 1987. Until that time, it will set an example for Turkish companies that have not done any contracting work in foreign countries and also signed many international projects. MB Holding Construction Group, which has completed many Universities, Hospitals, Industrial Sites, Mass Housing, Organized Industrial Sites, Free Zones, Hydroelectric Power Plants, Indoor Sports Halls, Stadiums and Factory Construction in Turkey and abroad, serves mainly in the field of mass housing, 2002 Since then, more than 30,000 people have become homeowners.

MB Construction Group signed with Turkey's largest public housing projects T. C. It is one of the biggest contractors of the Prime Ministry Housing Development Administration (TOKİ); 2 projects with a total of 2,500 residences completed by Baltaş and Balpa İnşaat in Gaziantep region are among the biggest projects of TOKI. MB Construction Group, which is proud of the social impacts of its constructions, enjoys great service to the state and therefore to the public. Serving economic development with the industrial facilities it builds, education of young people with university-school buildings, hospital buildings and health sector, and especially low-income citizens with mass housing constructions has been a source of reputation for the MB Construction Group.

Meeting the housing needs, which are one of the basic needs of people, with healthy, earthquake resistant and high quality living areas, is among the main goals of the MB Construction Group. MB Construction Group, which has been technically approaching all events and projects since its establishment, realizes projects using high quality, earthquake resistant, aesthetic and latest technology with its strong technical staff and technological equipment.

In 1990, Balpa İnşaat / Tekstil, which produces cotton yarn, was established in order to evaluate the potential in the Textile Sector and to diversify its investment tools, to step into a different sector.

Established in 1997, Perper Perlit is the first and only Perlite Production Facility in the Region. Inper Perlit produces Perlite, which is used in heat and sound insulation in the construction industry, used as an increase in efficiency in the agricultural sector and has different usage areas in many branches of the industry.

MB Holding, which is making strides in the construction and textile sectors as well as in the energy sector, established Ege Energy in 1976 in Aydın with the aim of integrating geothermal energy and bringing it to the economy. Later on, in 1999, Menderes Geothermal Elektrik Üretim A.Ş. (MEGE A.Ş.); was established in Aydın in order to generate electricity from geothermal fluid, environmentally friendly and renewable resources and to contribute to the country's economy. In May 2006, Turkey's first private geothermal fields in Salavatli Aydin Geothermal Power Plant, which, with the start of production of the 7.95 MW capacity Dora-1 Geothermal Power Generation Inc. Menderes it has actually come to life.

Dora-2, which started production in 2010, has a capacity of 9.5MWe, and in 2014, Dora-3 with 34MWe power started operating. In 2016, Dora-4 with 17MWe power will start production. In 2014, DORA-3A and DORA-3B power plants with a power of 34 MWe started to operate successfully, and the foundation of the DORA-4 power plant with an installed capacity of 17 MWe was laid. MB Holding, which has a total installed power of 74 MWe with the Dora-4 power plant, which started production in 2016, continues its geothermal investments in the country with a goal of sustainable success by getting out of the usual service understanding in the sector.

Founded in 2004, 3teks Medical Textile manufactures sterile disposable medical drapes, gowns and surgical sets as well as non-sterile gowns, drapes and sleeves groups required by modern medicine. Non-woven fabrics with specially engaged in production for medical use 3teks are required to have Medical Textile Turkey and for the production and sales around the world TÜV 0197 CE, EN ISO 9001: 2000, EN ISO 13485: 2003, TURKAK has TSEK and TSE. The sterilization of products with superior and effective than other methods of sterilization using gamma sterilization techniques 3teks its intention to be a leader in its sector in Turkey by signing a policy has demonstrated once more.

Sultan Sera, another MB Holding company, was established in 2008 in Aydın to realize greenhouse projects heated by geothermal resources. In 2010, 9.5 MW power in the DORA-2MB put on geothermal power plant circuits Holding in 2011 to open the Hilton brand Hampton Gaziantep branch I imzaladı.t agreement with Hilton Hotels and the food area 41,400 m2 closed area was established on Turkey's Sultan Sera, one of the modern greenhouses, is fully operational. In this way, it is aimed to increase the added value of the resource and benefit from our natural resources even more effectively by using geothermal resources in greenhouse heating after electricity generation.

BLT Turizm company was established in 2013. In this context, our company has signed an agreement with the Hilton group and offered the Hilton Hampton Hotel service to Gaziantep in 2015. As we share the historical and cultural heritage of our country, the yeast in our soil, the natural resources and beauties we have, we will bring our goals closer. So MB Holding by investing in the tourism sector gave support to Turkey's promotion and mission. Our new target in the tourism sector is thermal hotels heated by geothermal sources. The first project to start in 2017 will be reviving the Akharaka hot springs.

In 2013, MB Holding continued its energy investments and established BLT Energy and MB Geothermal companies. BLT Energy will establish the first geothermal power plant in Croatia, which is the newest member of the European Union and aims to meet 35% of electrical energy from renewable sources by 2020, protecting natural life, the environment and human health, and the natural resources provided by nature to human beings. With the project started with the principle of using, MB Holding will now operate in the field of energy abroad.

In 2014, DORA-3A and DORA-3B power plants with a power of 34 MWe started to operate successfully, and the foundation of the DORA-4 power plant with an installed capacity of 17 MWe was laid. With the Dora-4 power plant, which will start production in 2016, MB Holding continues its geothermal investments in the country with the goal of sustainable success by getting out of the usual service understanding in the sector.

It was built on an area of ​​650 square meters in 2018 and has the capacity to invite 400 people, has completed the construction of the BLT Ballroom and offered it to the service of the people of Gaziantep.

MB Holding has always spent half a century of business life as a pioneer of innovations and environmentally friendly production. Turkey and abroad will perform contemporary, robust, will continue to achieve many successes with safe projects. 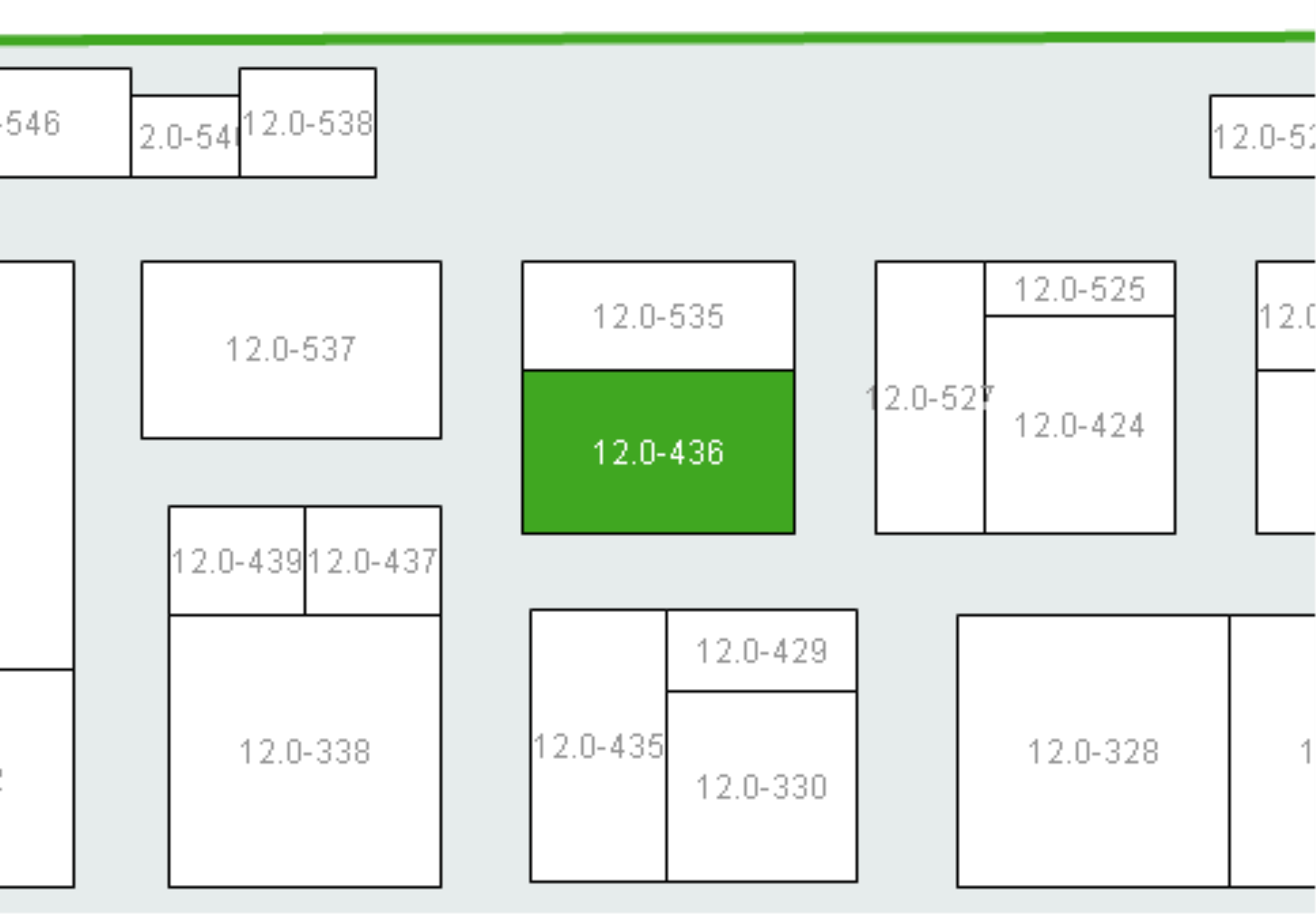