With second-hand equipment and a single bagging unit, Champion made its first dog foods, which were sold to local farming and ranching communities.

Named for its home in Alberta, Canada, and grounded in Reinhard’s belief in supporting the local economy, the ACANA brand was created with a strong focus on fresh, quality ingredients from the region.

In 1990, we opened our first Kitchen in the nearby town of Morinville, Alberta, providing the scale we needed to enter the pet specialty market as a leader.

Reinhard’s son Peter, and wife Yona, had a beloved Dachshund named Lucky. They wanted to find the best diet for him, but most pet food companies back then focused on cheap ingredients and marketing rather crafting great tasting, healthy pet food options.

In 2011, we demonstrated our commitment to innovation when we bought a Kitchen where we could make new ORIJEN freeze-dried food and treats.

Located in the rich, fertile farmland of Kentucky, our DogStar Kitchen opened in 2016. Built to our own industry-leading standards and to handle the large quantities of fresh and raw meats our foods are known for, DogStar has won significant awards in the pet food industry. With the highest food safety achievements including the 2017 Global Food Safety Initiative Award, DogStar reflects our commitment to be Trusted by Pet Lovers Everywhere.

Our Research & Innovation Centre also opened in 2016 and is home to our team of highly qualified scientists and nutritionists. Pet Lovers themselves, they continuously advance our award-winning foods and create new recipes that provide their pets and yours with the absolute best food available.

A Steadfast Beacon of Excellence

Our new NorthStar Kitchen, widely recognized as the most advanced pet food facility in the world, helps us meet the global demand for ORIJEN and ACANA brands. Situated among the rich farmlands of Alberta, NorthStar Kitchen gives us access to an abundance of fresh, trusted ingredients. 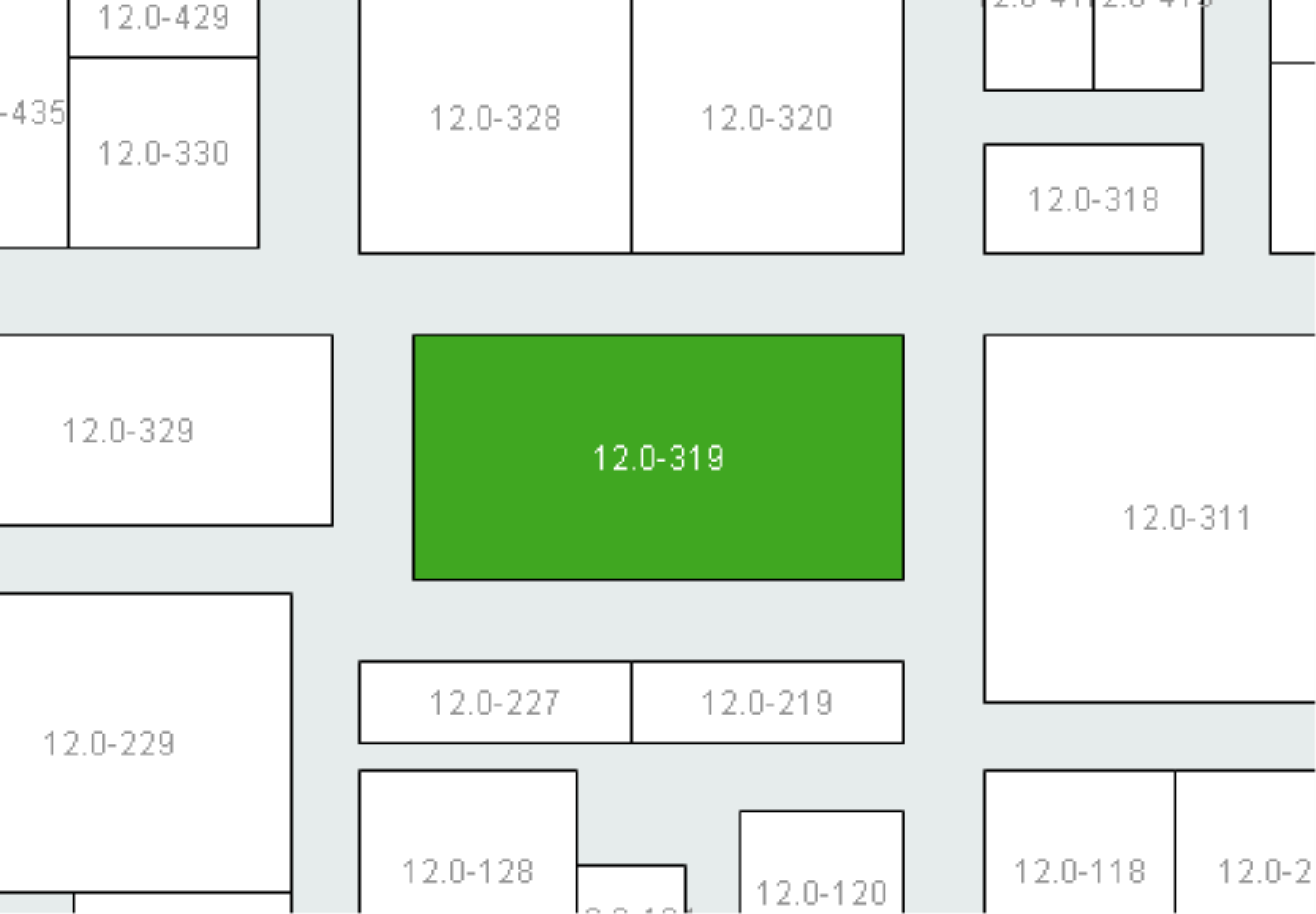 Champion Petfoods LP offers you products from these product groups: