Angel Aquarium (Pvt) Ltd is a dedicated fish breeding and exporting company established in Piliyandala as far back as 1985 as a breeding company. The past 30 years have seen our company steadily grown and start exports in 1992. Consolidate into one of the leading exporters in the Sri Lankan ornamental fish industry having OFI membership.

The fish cultured and grown in our farms leave the aquarium grounds as a direct export or they are sold to Other Ornamental exporters in Sri Lanka. We have also become one of the top producers of Guppy in the country through the three farms that we presently operate in various parts of the country by expanding largely opening additional freshwater ornamental fish farms at Bandaragama in Kalutara district and Lunugamvehera in Hambantota district. Our Farms are with Bio security system .We always work hard to give top services and most variety fish available in the ornamental fish industry.

The driving force behind this undertaking is Rohan L. Fernando, managing director and chairman of this enterprise and also Director for Chamber of Commerce Hambantota District and vice president at Live Tropical Fish Exporters Association of Sri Lanka. He is consultant to many fish farms in Sri Lanka and in advisory committee in fisheries Department & Director of District chamber of commerce - southern.

He possesses wide and valuable experience in the field of aquarium fish breeding and maintenance. He also became the 2nd curator of largest aquarium government in zoo logical department. Angel Aquarium (Pvt) Ltd has participated in several international trade fairs in the field of ornamental fish sponsored by relevant government agencies & have won 41 awards including international.

Unilever Ceylon Ltd was one of the first multinational companies to harness his immense wealth of experience. He supervised their Shrimp Aquaculture project at Seeduwa , Negombo. His experience in the field of ornamental fish has made him serve as a consultant to many ornamental fish farms in Sri Lanka. In 1978, he successfully bred a rare variety of fish, the Cardinal Neon Tetra, a native of the Amazon river , promoting captive breeding of fish that need to be conserved in their natural habitats. Rohan not only breeds fish but graciously passes on that knowledge to aspirants in the field of aquaculture. He served as a lecturer to the Fish Group of the Young Zoologists' Association in Sri Lanka, NARA visiting lecture & few universities in Sri Lanka. 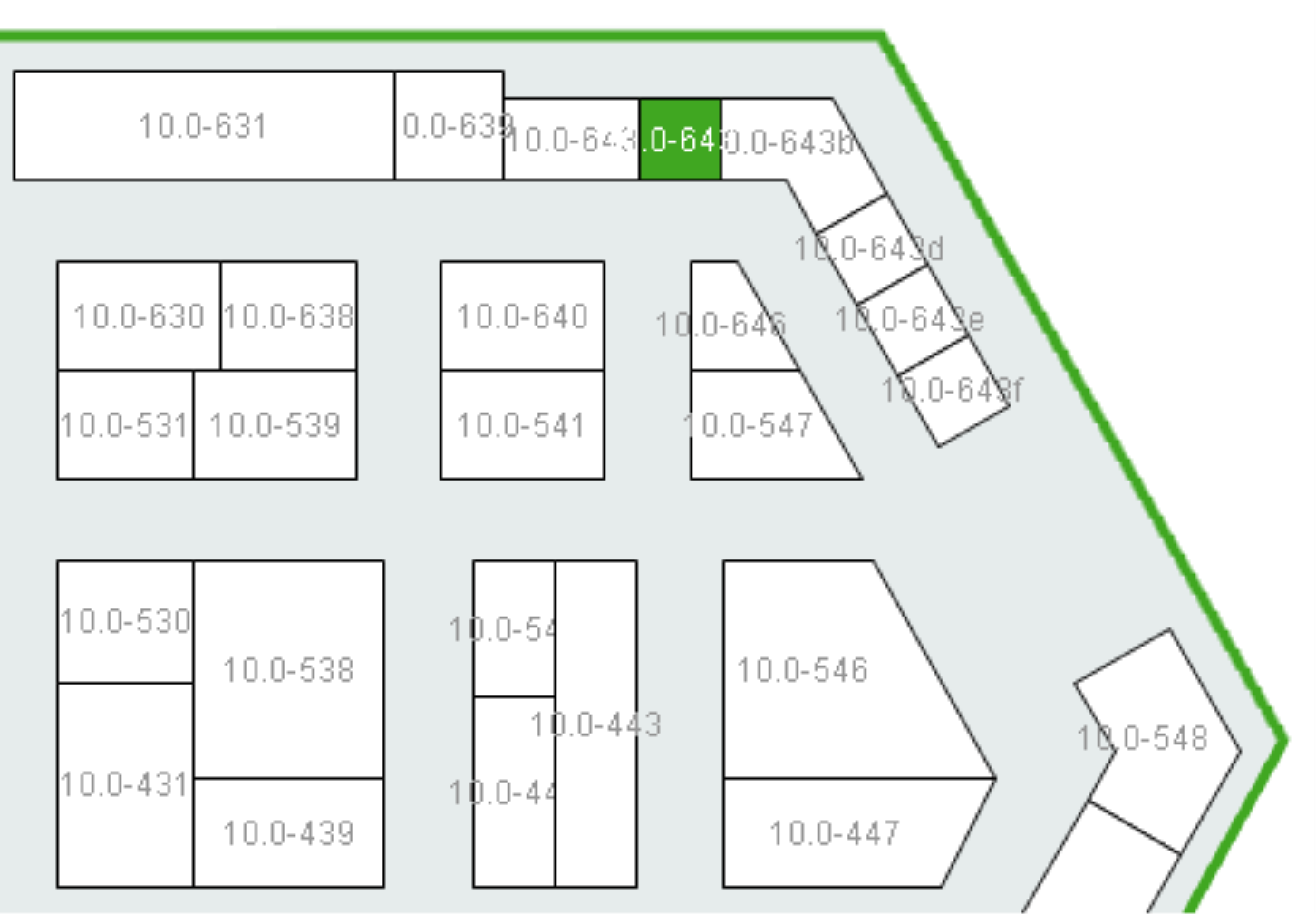