Migliorcane I Preferiti: a premium line including tailored specialities which have been researched to match the individual characteristics and meet the nutritional needs of dogs of all ages, from puppies to old dogs. There are even specific solutions designed for small dogs, such as the Adult Mini formula with a choice of Energia e Vitalità (Energy and Vitality), Peso Forma (Weight and Fitness) and Senior 8+. All the recipes drawn up from the wide range of wet ingredients are sold in a practical mono-portion pounch and enriched with royal jelly, an important natural anti-oxidant, a source of vitamins and mineral salts to give your pet the energy and nutrition it needs. The "Well-being Formula" with FOS and MOS, which has been researched for the production of croquettes, is ideal in supporting the healthy functioning of the intestinal tract.

THE HISTORY OF PET FOOD IN ITALY SINCE 1948

Morando was founded in the second half of the 1940s under the name "Enrico Morando & C. S.a.S.”, later become public limited company in the 1980s.

Enrico Morando was pioneer and founder of pet food concept in Italy. Enrico Morando’s entry in Assalzoo (National Association of Feed Producers) yearbook reads - "the first big name in the sector, a true pioneer in the history of Italian pet food manufacturing".

At the beginning of its business, Enrico Morando & C. S.a.S. traded several agricultural products. Marseilles in France was the most flourishing market in terms of output and purchase prices and it was there that Enrico, during one of his frequent trips, came into contact with pet food market.

In response to the question “How did all begin”, Enrico Morando answered:
"On one of my frequent trips to Marseilles to stock up on cereals, I saw an enormous billboard advertisement for "tinned food for cats and dogs". I went into a grocers shop and bought a couple of tins to bring back to Italy so that I could carefully examine the product.
At that time, pet food didn’t exist in Italy and nobody knew anything about the product.
It was the beginning of the 1950s and I decided to take the train to Rome and go to the Ministry of Agriculture. Here they gave me a draft project for building the plant, informed me about hygiene regulations which I had to be complied with and told me how to request "officially" the ministerial authorization. Once I had received ministerial authorization, I began full scale production in Neive near Cuneo where our first plant was based. At the beginning of the 1960s my sons, Giovanni and Walter, and myself bought a plant in Castiglione delle Stiviere near Mantova where we continued to manufacture wet foods with more modern technologies. Then in the middle of 1980s, we began to manufacture dry pet food in Andezeno, a plant built in 1960 to produce animal feed. During the Italian miracle in the second half of the 1980s, we bought the company in Molfetta near Bari where all wet food for cats and dogs is produced."

Over the years, the constantly expanding company has developed innovative projects to meet the most sophisticated consumers needs.

From the first steps taken by Enrico Morando, his sons, Giovanni and Walter, together with his grandchildren Franco and Laura, continue to work hard on a day-to-day basis to pass on the wealth of experience gained over the years with professionalism and enthusiasm and use it to create high quality products. 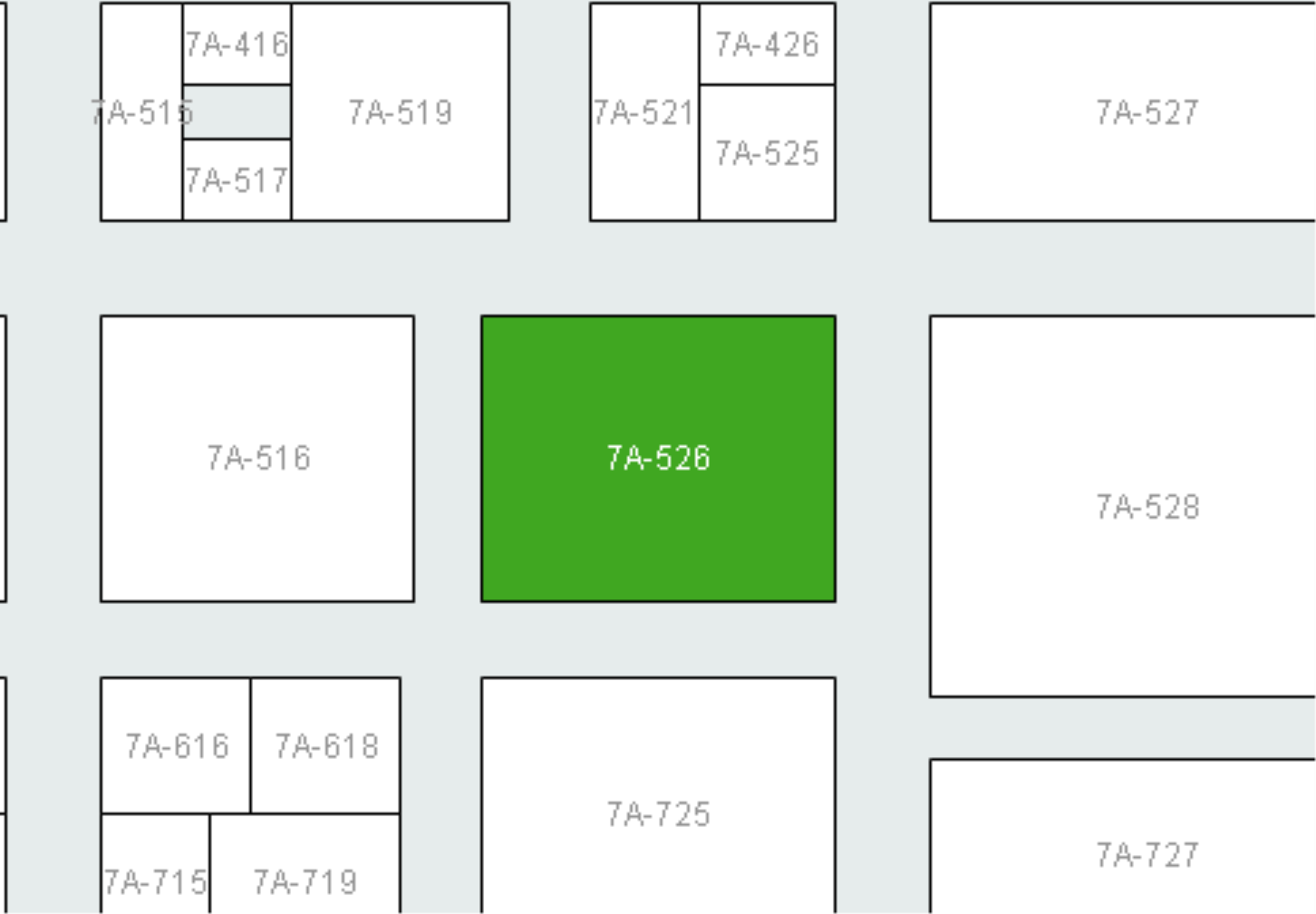