Bio Agens Research and Development – BARD, s.r.o. was founded in 2006 with aim to research, develop, and produce microbiological products. At the end of 2009, BARD registered its utility model, authored by Ing. arch. Martin Suchánek a Radim Klimeš, with the Czech Industrial Property Office. In early 2011, they obtained patent No. 302 297 for their invention. The patent was also obtained besides the Czech Republic in Australia, South Africa, Morocco, Ukraine and more recently in the U.S.

The products are based on microbiological properties of the microorganism Pythium oligandrum to supress fungal, bacterial, and other ailments in humans and animals.

BARD supports sustainable development according to the Club of Rome and the definition of the European Parliament. Currently, it ranks among the leading manufacturers of products based on microorganisms that suppress fungal, bacterial, and other symptoms that reduce the quality of life and which may affect the human and animal health.

The company manufactures cosmetics assessed in compliance with Annex I of European Parliament and Council Regulation (EC) No. 1223/2009 for human application. It focuses on a range of products for the care of the human skin, feet, hands, oral cavity, intimate hygiene, and non-healing wounds. The assessment is valid for the European Union. The company is the holder of a decision on the approval of veterinary products, which focus on animals with fungal infections and rotting.

Distribution in the Czech Republic is ensured by pharmacy or veterinary wholesalers.

The products of BARD s.r.o.:

The company philosophy is based on the natural way of healthcare without any unwanted and harmful side effects.

Bio Agens Research and Development – BARD, s.r.o. (BARD) markets its products under the popular name SMART FUNGUS as a response to the basic principle of the microorganism Pythium oligandrum which does not produce antibiotics and cannot attack other organisms than fungi.

Under the name Smart Fungus Pythia BIO, the company manufactures its products certified by the certification body KEZ o.p.s., which meet the strict requirement for organic products.

On 8 September 2011, the company ranked among the finalists of the Company of the Year 2011 of the Ustí Region.

Product intended for use on delicate skin prone to eczema and dryness. Utilises mycoparasitism to destroy the filamentous micromycetes and fungus on the skin, coat and other areas. Dermasin Oil is suitable for combining with veterinary product Ecosin.

A biological product added to water and utilised either as a water spray or in a water bath. Utilises mycoparasitism to destroy the filamentous micromycetes and fungus on the skin, coat and other areas i.e. hooves and claws. Suitable for:

- The care of skin prone to fungal infections.
- Promoting natural growth of microbial flora on the skin and coat.
- Skin and coats prone to chafing.
- Treating symptoms of thrush in horses. 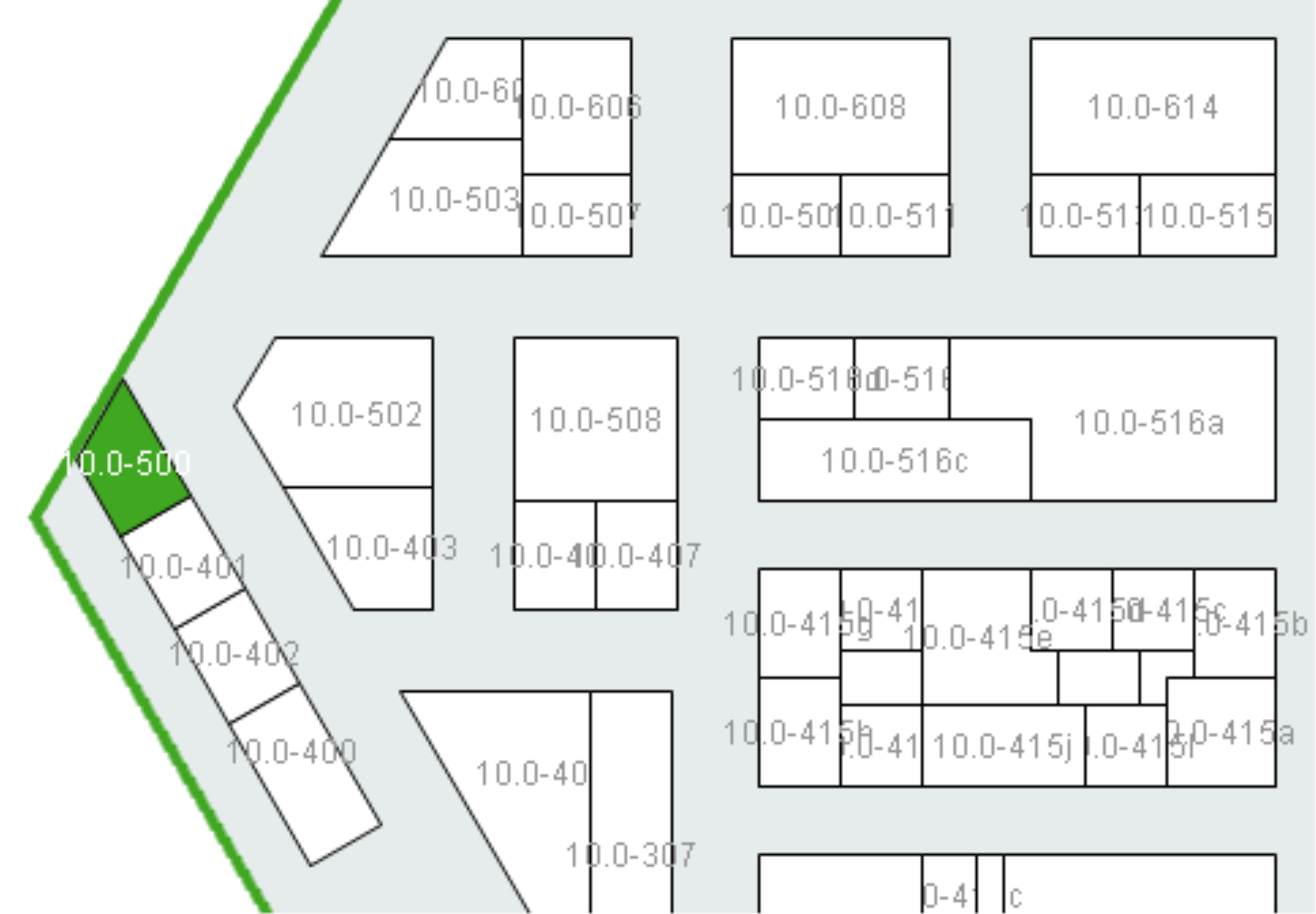