Yishay Gabrieli- economist, inventor and dog's owner. For him, the plastic bags did not seemed to be the proper solution to do his dogs' business. Not aesthetically, and not efficiently (especially if it's a puppy with tummy problems).

When Yishay looked at the alternatives, he saw that the existing ecological products based primarily on reshaping boxes to the new designation, and he thought that he could do better. By thinking outside the box (literally), The SCOOPEASY developed under the premise that useful scooping should not smear but collect. For that, a curved cardboard edge is both sharp, rigid and flexible to do the job (see the "The mayonnaise challenge" video on YouTube). Understanding this, plus the realization that effective gathering required a wide opening as possible, led to the conclusion that a conical cardboard container is the right solution.

The initial idea was to produce a cone similar to a "clown's hat". However, this form is cumbersome and takes up space. The solution was to flatten the cone. It solved the awkwardness but created an implementation problem. To resolve this issue, Yishay invented the "pop by pinch" patent- a fold lines pattern at the tip of the cone, which gets full opening through one simple pinch, and allows the curve leading edge of the cardboard further strength of scooping efficiency.

Next, to further increased efficiency, an additional detachable auxiliary shovel had integrated into the SCOOPEASY. In this auxiliary shovel, the same principles that developed in the SCOOPEASY applied – a curve shape, a rounded leading edge, and narrow tip with pinching points to create the right shape.

Yishay thought at this point that the SCOOPEASY is perfect, but from observing the common walking habits, it became clear that the dogs are not tend to consider their owners, and are likely to make their businesses at a considerable distance from the nearest bin. While the owners, on the other hand, are not always convenient to walk with a loaded SCOOPEASY in an ice cream cone configuration, and to the users demand he found a way to incorporate both a cupping mechanism, and a handle, and the SCOOPEASY received its present shape.

To the carrying convenience, double sides tie has developed. It sits over the leash, when at one end it allows carrying the SCOOPEASY before use and at the other to carry after use.

What's in the pipeline

Despite the SCOOPEASY being the most convenient and efficient product on the market, still Yishay believes that there is always something to improve. Therefore, he is currently working on future enhancements, both materials and options, unique models and accessories which will continue to create and promote the welfare of the SCOOPEASY use.

This embedded video is provided by YouTube. When the video plays, usage data is transmitted to YouTube. If you agree, click "Start Video" to play the video.

The SCOOPEASY is not just a biodegradable, ecological and sustainable pooper-scooper (it is made from recycled cardboard and helps maintain a clean environment), but it is most efficient to deal with your dog's troubling business (the only one to be tested in the mayonnaise challenge!), it also contributes to the community (its assembly is part of a rehabilitation project for the visually impaired). The SCOOPEASY is pleasant to use (avoiding the unpleasant sense of touch)  and comfortable (each scoop contains a string to tie it to the leash + auxiliary shovel + cover + carrying handle), so there is no reason not to try it. 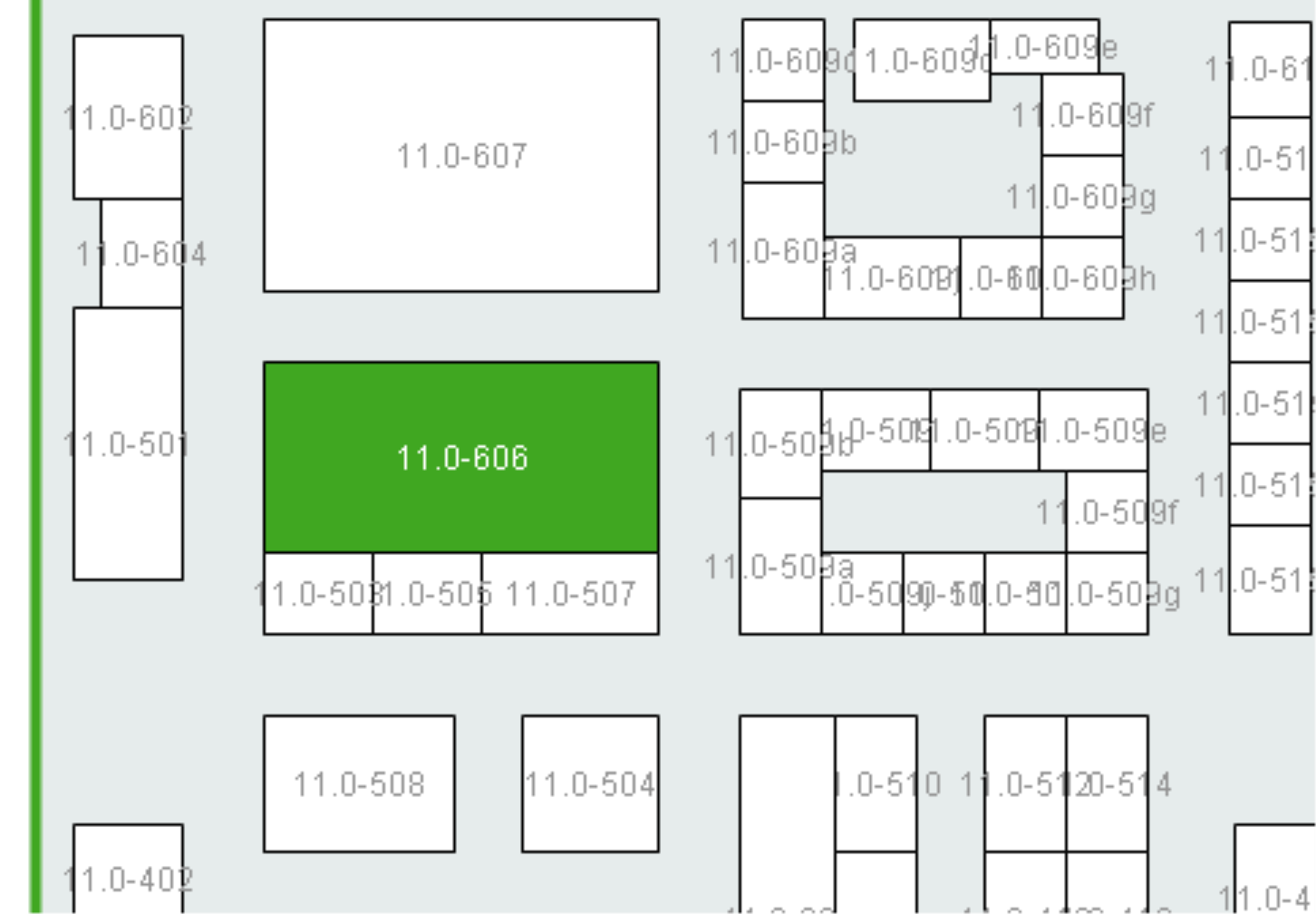 Scoopeasy offers you products from these product groups: