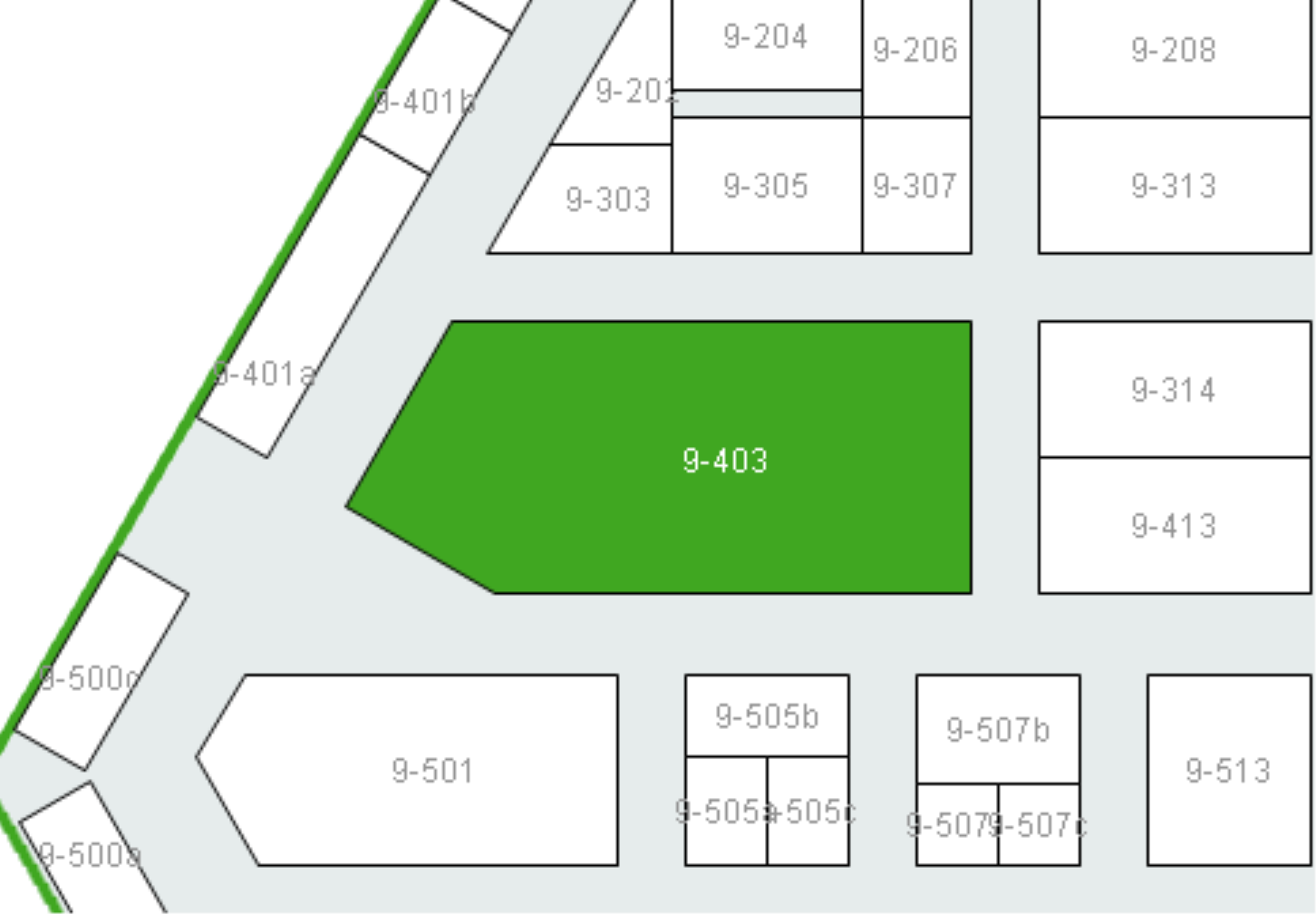 INABA PETFOOD Co.,Ltd. offers you products from these product groups: