LitterLocker is a brand of Angelcare Development Inc.

Maurice Pinsonnault, the president and founder, is a lifelong inventor and developer of new products. He has the vision to see a need in the marketplace and turn it into an innovative, unique, quality product.

The LitterLocker is completely odorless thanks to its multi-layer barrier film. Soiled litter can be stored in the LitterLocker for up to 2 weeks, but can be emptied at any time by the cat owner. The refill, which holds the barrier film, lasts up to 2 months on average.

LitterLocker Design, the best soiled litter disposal system that eases you everyday. Scoop the soiled litter and dispose of it in the LitterLocker pail. Bad odours will be locked in. Scoop it!Drop it!Lock it!New on the market LitterLocker Design Fabric Sleeves turn the cat litter bin into a trendy decorative accessory. Sold separately, the swappable fabric covers are the perfect finishing touch. 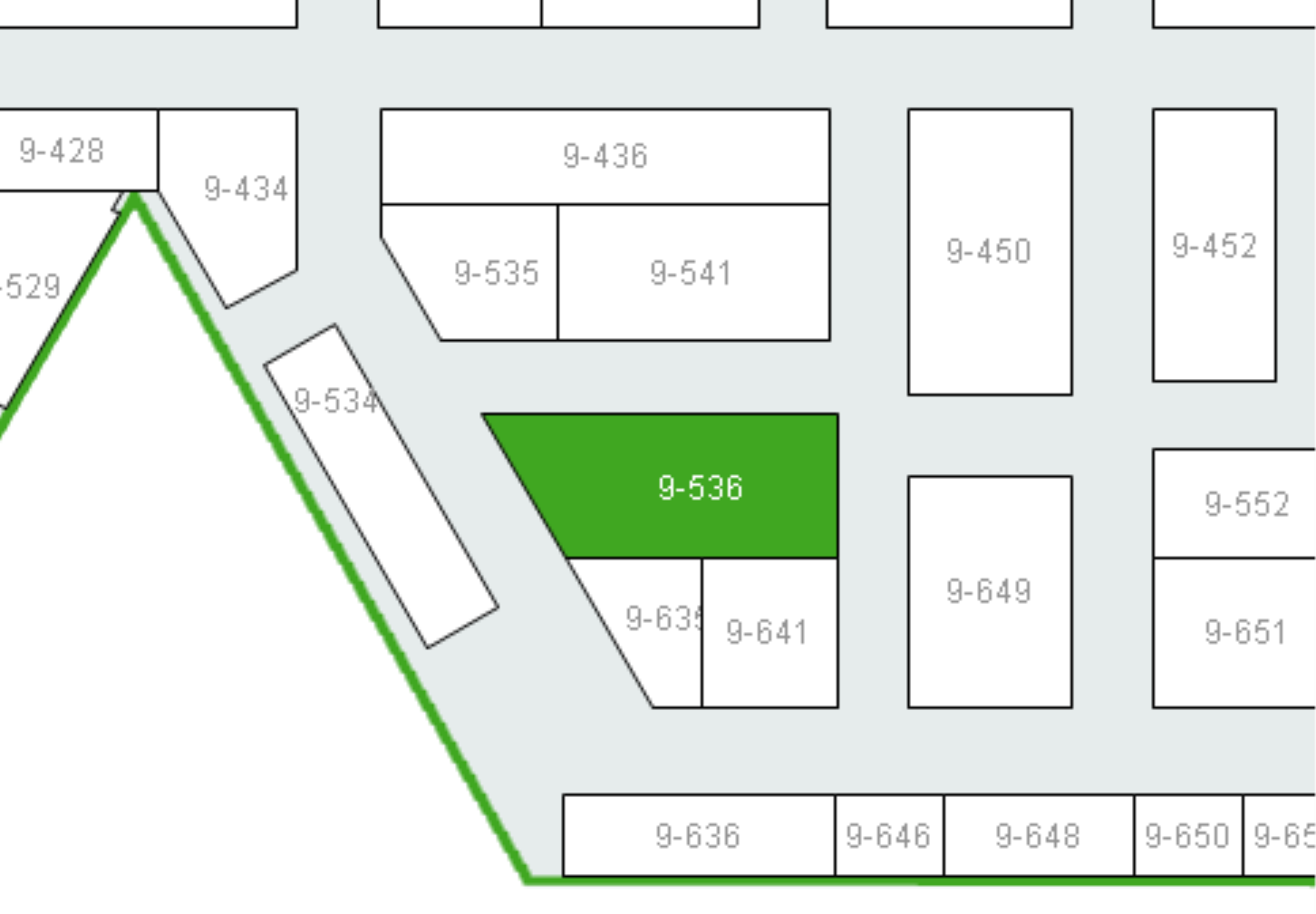