United Pets is a leading brand in the design and production of accessories for pets.

A reward got by design, planned from the beginning.

The company was founded in Milan in 1999 by the intuition of its founders, Cristina Rivolta and Costantino Psilogenis driven primarily by curiosity of  quality  accessories for their pet.

UNITED PETS begins as “family adventure” and immediately achieves a precise business identity, crowned by the market’s reward to this young and dynamic company.
"Twelve years ago we were the pioneers - tells Cristina Rivolta - we started doing market research to understand what could be done in this area. We quickly realized that the existing products were of poor quality at very affordable prices or luxury items sold at a very high price level, there was not a mid-range, moreover the pet accessories  were cheap and lacked of aesthetic value.”

United Pets is now distinguished by research in design, materials, finishes, product’s study, with particular attention to the end consumer.

One of the initial concern was to understand the availability of the designers in putting together a collection dedicated only to pets.

"At that time, it was difficult to find designers, because products designed by designers in the field of animals didn’t exist or were very rare."

The designer – partner who leads the United Pets startup is Giulio Iacchetti, who begins in those years to reap the first successes of his career as a designer.

Among the first products are the bowls for food and water in polypropylene: the models Pappy and Kitty.  One of the advantages of the first collection of United Pets, in addition to Italian design, is the high quality of the selected materials: polypropylene is in fact “ pet-proof” very durable and scratch resistant.

In 2002, the birth of "Bon Ton", the original colored bags dispenser, gained an immediate reward, evidenced by selling over a million and a half pieces. Its success has now led to the development of new forms and variations.

United Pets’  Bon Ton met the demands created by the law of dog disposal’s pick–up. Its original form and value for money, have led to the successful, making it a cult object.
It has also been adopted in many social campaigns to help citizens to respect the environment, such as that of AMSA, the Ecological Guard of the City of Milan, the campaign of the town of Udine and the one with the city of Antwerp, or non-profit organizations such as “Amo gli Animali”.

Since the launch of this product till today, United Pets has recorded a growth of 370% by consolidating distribution in Italy and in the world; UNITED PETS has a thousand of domestic customers and exports its products to over 30 countries worldwide.

So far the choice of the designers who work for United Pets, traveled streets unplanned, it almost works by word of mouth, giving priority to the relationship.

United Pets has tried to develop over the years a range of different products to offer a more complete catalogue. The choice of United Pets has been to seek a high target, offering high quality pet accessories at prices on average to high. "It was tough at the beginning to let United Pets retailers understand the value of products, accustomed as they were at different prices - includes Cristina Rivolta - but it is a challenge that we accepted and pursued with passion.”

Also the pet shop has evolved a lot in recent years, transforming itself from a hardware store Pet Boutique.

Communicate in an innovative way through original and functional pet products, is the constant aim of United Pets, that for the foreseeable future will continue to invest in research and development of new products while maintaining high quality of materials and of 'aesthetics,  increasing awareness of the brand and solidifying its leadership through a targeted distribution. 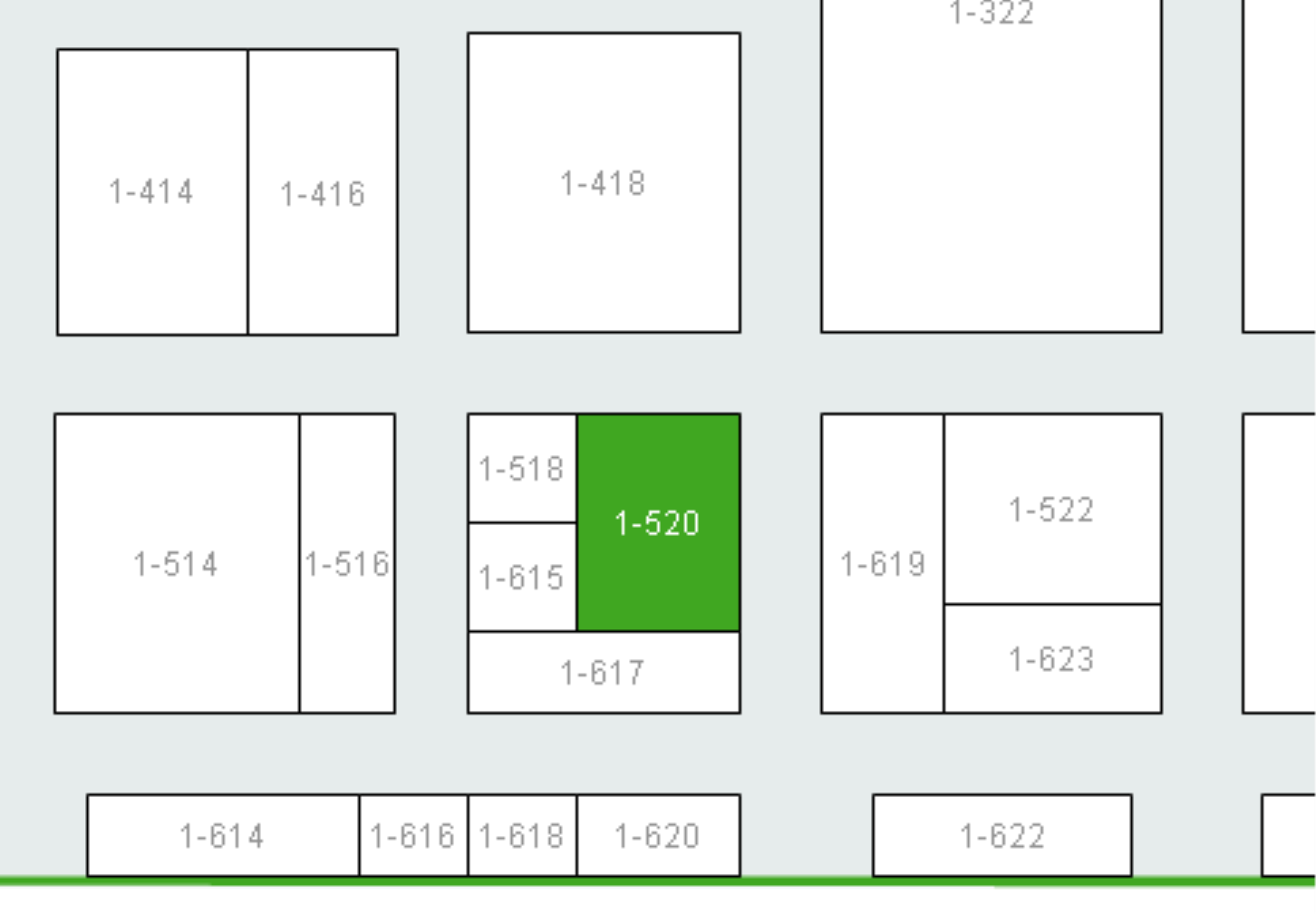 UNITED PETS srl offers you products from these product groups: