The story of Bellylabs started with a rather simple thought we had: there has to be a better way! We had been breeding dogs for quite a while and always found ourselves coming back to the same question. Finding out if our dogs had gotten pregnant was always a huge deal. Months, if not even years, of planning and hoping of the opportunity to see the next generation of your work. We wanted to find a easier more convenient and a less stressful way of being sure.

At that point, we had also understood that dog pregnancies were social events. As future puppy owners were often anxious to know if our dogs were pregnant yet and if the litter would be born soon. Those were questions begging to be answered, and we really wanted to satisfy the curious minds asking them.

After mulling things over for a bit, we ended up doing some preliminary research on the relaxin hormone. That led to early-stage product development. And suddenly the initial idea we had was turning into a reality. There indeed was a better way to do things, and Bellylabs would be our way to make sure everyone would have an opportunity to benefit from it.

We officially started the company in 2017 and the idea that had sparked it quickly started to grow into something even bigger. Operating out of our headquarters in Helsinki, Finland, we are now determined to offer a more complete range of health and wellness testing products for pets – making at-home testing available to breeders and other pet owners everywhere.

Bellylabs has received funding from the Centre for Economic Development, Transport and the Environment, which operates under Finland’s Ministry of Economic Affairs and Employment. 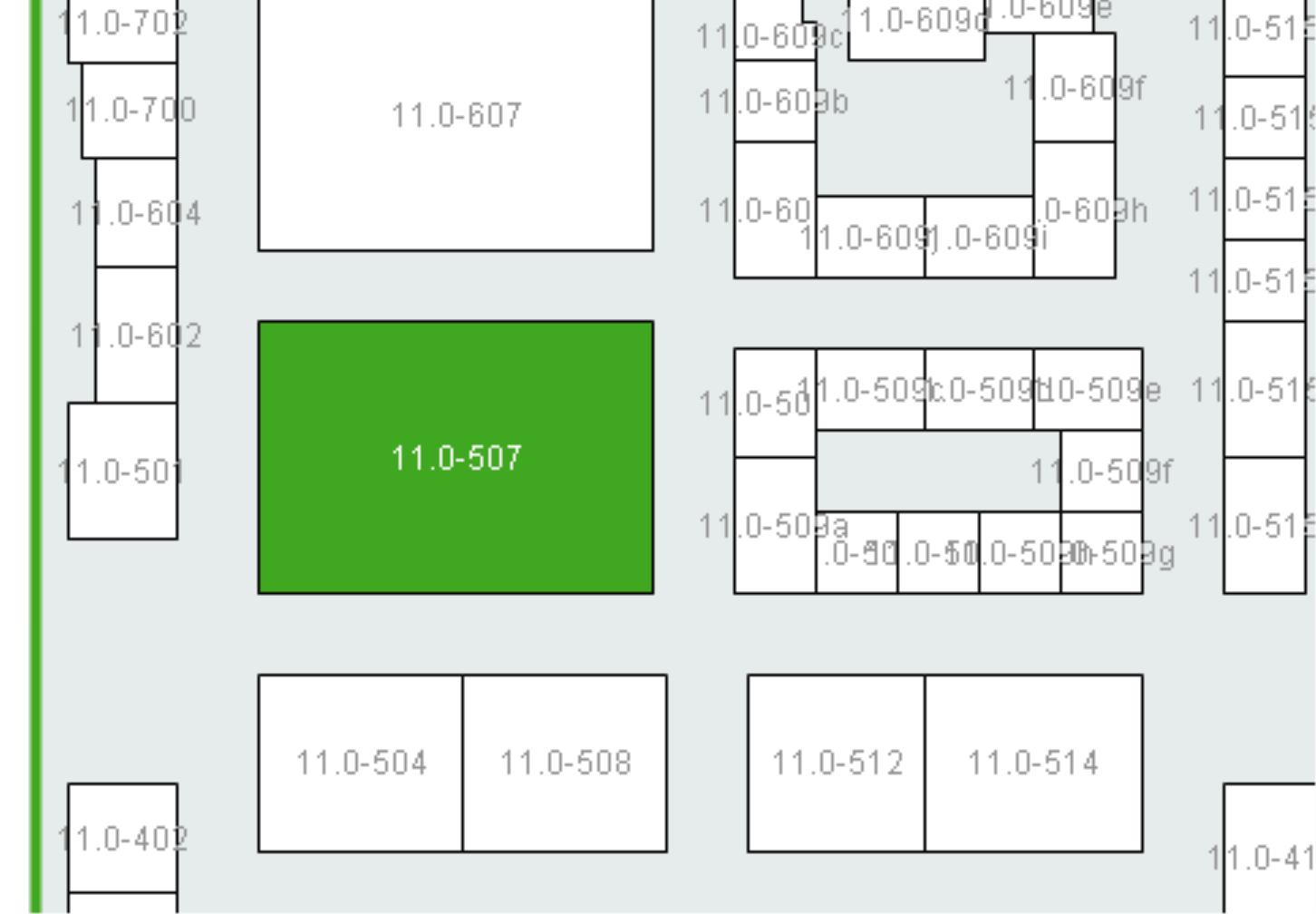