As a trade association that supports Canadian pet businesses there can be a misconception that we do not have an interest in the wellbeing of animals and that the welfare of animals is found only in the humane, rescue and health care sectors. The truth is, that the welfare of animals is at our core and drives our efforts as an organization. We believe that animal welfare is everyone’s business from pet professionals to media, government and the public.

We are an organization which offers resources, guidance and best practice recommendations. It is important to note that we are not an enforcement agency. PIJAC Canada believes in empowering our industry, giving them the tools to succeed in what they do. First and foremost, this success means providing the highest level of care for pets in our communities through reputable products and services.

Here is what we do to help care for Canada’s pets:

Membership in PIJAC Canada is voluntary. For each new business that joins we provide them with our association’s recommended practices to use as a guide for conducting a reputable pet business. For our retail members we offer our free Best Management Practices program which provides guidance and support for pet stores in their day to day operations.

These workshops are created to enhance the information in the Certified Companion Animal Specialist Program and can also work as a stand-alone learning module. Currently, our specialized workshops include:

Our goal is to create additional workshops and expand our educational offerings for pet professionals.

We are a founding member of the National Companion Animal Coalition which includes the Canadian Federation of Humane Societies, Canadian Kennel Club and Canadian Veterinary Medical Association. This group has worked together to develop tools which promote socially responsible pet ownership. Examples of these tools can be found by visiting the Resource section of this website.

As a trade association our primary focus has always been to assist pet related businesses. As such we have developed tools for our members to use with their own clientele to help educate them about various issues such as a definition of a puppy mill, safe handling posters for pets, invasive species education, salmonella prevention, checklists to purchase/adopt a dog or cat.

We recognize and support the need for municipalities, provinces and the federal government to enact animal control legislation, which addresses issues of nuisance control, threats to public health and public safety. Collaboration has always been one of our driving forces which is why we have contributed to hundreds of pieces of pet related legislation over the last 25 years. We offer assistance through consultation and by providing guidance papers to municipalities and provinces on various issues such as our exotic pet policy, stocking density guidelines for different species and sample municipal animal bylaw. Other government partners include the Canadian Food Inspection Agency, Environment Canada, Foregin Affairs, Agriculture and Agrifood Canada and Health Canada.

At PIJAC Canada we pride ourselves on taking a proactive approach. Not every business operates at the same level so if we are presented with a member of our association or industry company whose business practices come into questions we address the issue head on. Our first action is to contact the company, assess the situation and offer advice should changes be required. We believe that turning our back on a situation where animals or a business are in need of assistance does nothing to make things better. If it happens that a member of the association decides not to make necessary adjustments, a process is started to revoke membership. Again, our role is to offer guidance where possible and to do our part to ensure the highest standards of animal care possible.

We are a national non-profit dedicated to ensuring the highest level of pet care and equitable representing all facets of the industry.

The Pet Industry Joint Advisory Council began its operations in the United States on December 7, 1971. The purpose was to put together a concerted effort to defeat proposed changes to legislation affecting the transport of live animals. Today the PIJAC acronym is recognized around the world as a leading authority for the pet industry in areas such as education, information and advocacy.

PIJAC USA has been instrumental in bringing the international recognition the movement presently enjoys. From this original organization, other PIJAC or similar like-minded associations have emerged in Australia, New Zealand and Europe. The on-going need for sharing of information and resources has in addition resulted in the creation of IPAC, the International Pet Advisory Council, of which PIJAC Canada is a founding member.

PIJAC Canada became a recognized legal entity in March of 1988. As with PIJAC USA, the association came about as a result of the need for industry representation on legislative issues, initially at the municipal level and later at provincial and national levels. At that time, other existing pet trade associations were asked to join PIJAC Canada. This established PIJAC Canada as the unified voice of the Canadian pet industry.

Since its inception, PIJAC Canada has experienced tremendous growth, both in its membership base and in the services it offers to the industry at large. With its 6 regions, PIJAC Canada has continued to build the support from its members as well as its credibility through its actions in three key areas:

PIJAC Canada develops policies and guidelines on key pet industry issues and informs its members of all the latest legislative and industry developments through its publications, newsletters, updates, policies, guidelines, seminars and trade shows.

PIJAC Canada offers continuing education and programs that are specifically designed to meet the needs of pet industry professionals. These include training in pet care, husbandry and behaviour, retail store certification and business training for pet retail owners and staff.

PIJAC Canada effectively represents the interests and concern of its members at all levels of government, on many issues that have an impact on their day-to-day operations, such as responsible pet ownership, breed bans, imports of pets and pet food products and animal health.

As a result of the continued support of its members and, in an effort to respond to the Canadian pet industry’s ever-changing needs and challenges, PIJAC Canada continues to grow and evolve as a strong, unique, national organization.

3) A way of separating the good operators from the bad.

2) PIJAC Canada creates an information poster on the safe handling of Pet treats aimed at informing retailers and their customers on how to safely handle these pet treats.

3) In Quebec, numerous regulatory exercises that would lead us to the Safety and welfare of Animals Act;

4) In Quebec, swift representation to the CSST (work safety agency) resulted in massive savings to our retailers’ monthly insurance premiums

5) In Quebec, PIJAC Canada participates in the newly formed working group, at the request of the Minister of Agriculture. This group offers an opportunity to get to know the different animal welfare stakeholder groups and have good discussions on the issues affecting animal welfare in this province. 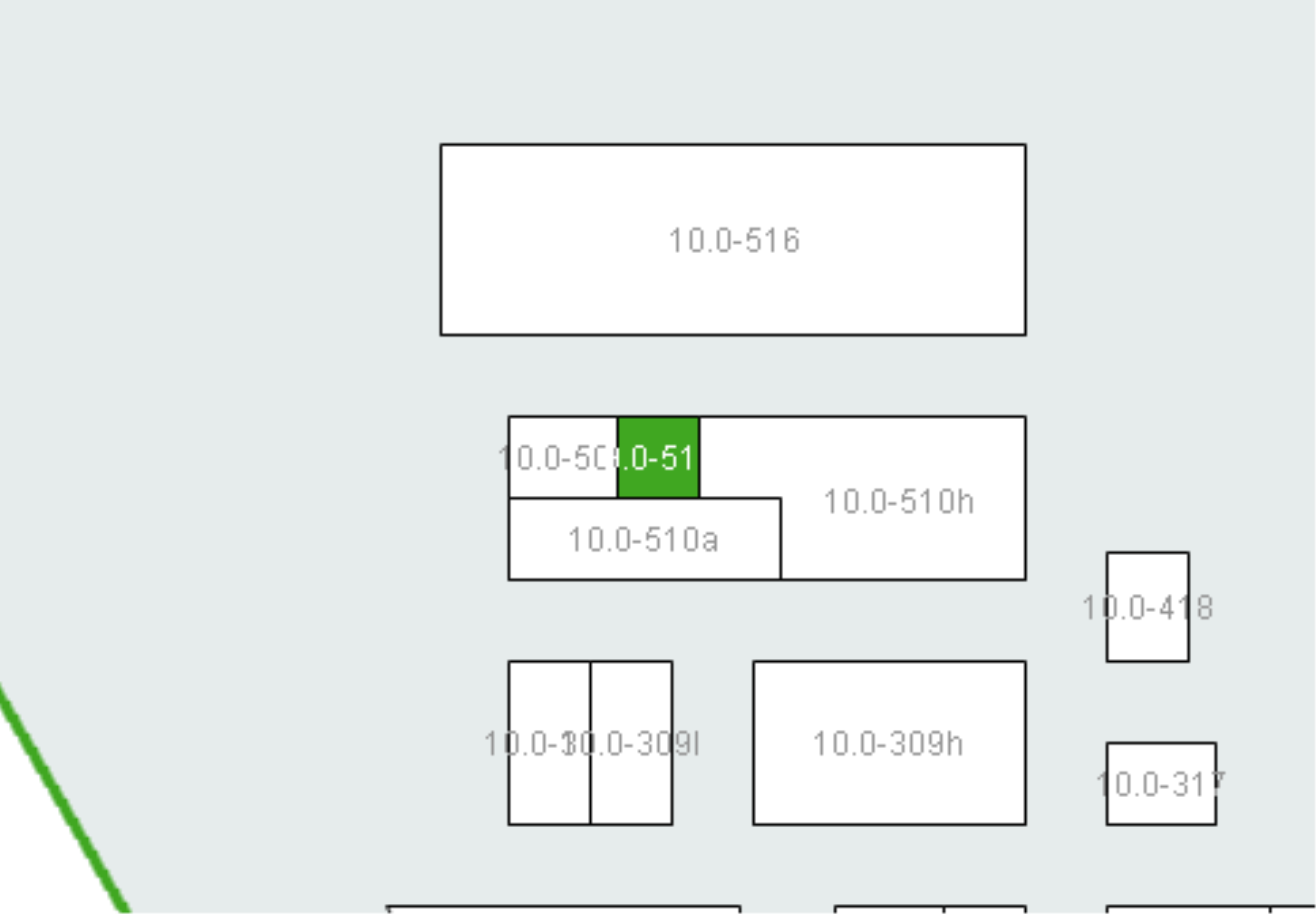