Çağatay Evcil Hayvan Mamaları ve Yem Ürünleri San. and Tic. A.S. was established as a trading company in 1982 by Oktay ÇAĞATAY; who had worked as a technical manager, an operation manager, a factory manager, a general manager and a consultant in the private sector during his 26 years of business life and also provided project drawing, establishment and start-up for
8 factories in Turkey within this period.

At the age of thirteen, the company began its initiatives for a serious and fully equipped manufacturing facility, creating the necessary capital and substructure.

In 1998, performing a first and bringing the extruder technology into Turkey that had recently been introduced even in Europe, has played a major role in the development and exportation of the Aquaculture industry of Turkey, which was rising on those days and has been the leading sector since then.

In early 1999, the company took the decision of initiating pet food production that was a serious deficiency in Turkey. In this regard, necessary training and preparations were completed by doing researches and cooperating with a company among the top three in petfood producers in Europe. After about two years of intensive and detailed work, the company started the production of cat and dog food in 2001.

It has been in these years that the secondary generation has actively been involved, who have completed their training to take their places at certain departments of the company.

In a short period of time, the company has taken the title that produces quality pet food in the sector thanks to its specialized personnel, advanced technology, devoted and detailed Research & Development studies. And today, the company continues to ‘learn’ in order to maintain the position it has reached and raise even more.

Çağatay Evcil Hayvan Mamaları ve Yem Ürünleri San. ve Tic. A.S. owes its pioneer and leading position in petfood sector in our country with its latest technology production facilities with 45.000 tons annual capacity in 16.000 m² area in İzmir to its conscious consumers who seek their rights. 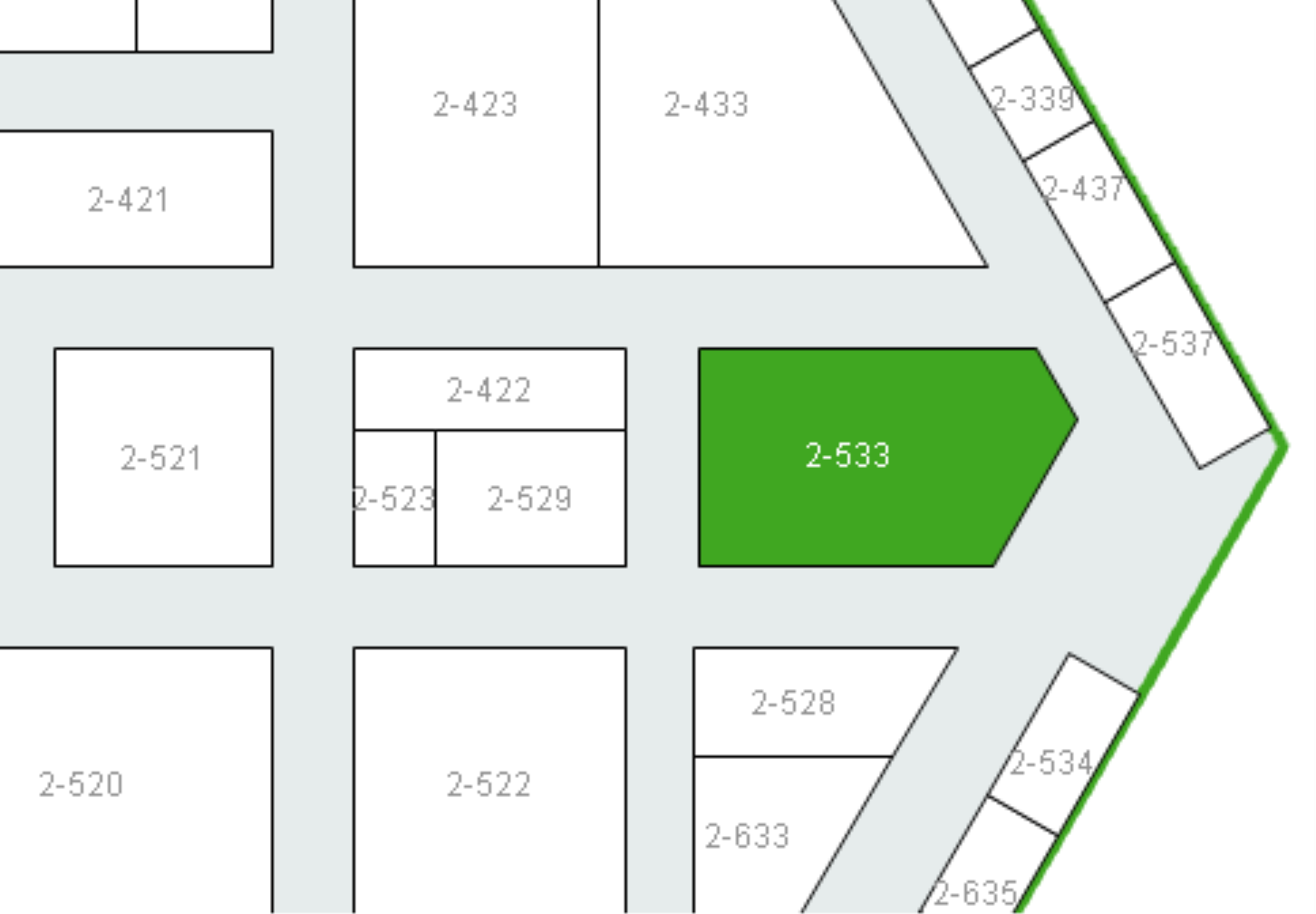