Shandong Luscious Pet Food Co., Ltd is one of the most experienced pet treats manufacturers in China.The company also has grown to be one of the largest producer of dog&cat treats since its establishment in 1998 .It has staff of 2300 ,consists of 6 high standard processing workshops with capital assets of USD83 millions and export sales of USD67 millions in 2017. All the raw materials are used from the standard slaughter factories registered by CIQ.Also the company has its own 20 chicken farms,10 duck farms,2 chicken slaughter factories,3 duck slaughter factories. Now the products are exporting to US, Europe, Korea, Hong Kong, Southeast Asia etc.

2001：The company’s second plant was completed and put into production,with an annual  production capacity of 2000MT.

2002：The registration of the trademark “Luscious”was approved, and the company began operating this brand in the domestic market.

2003：The company was registered with the U.S. FDA.

2004：The company became a member of APPA.

2007：The  trademark “Kingman”was registered, and Kingman products are very marketable in a number of cities across the country, including Beijing, Shanghai and Shenzhen.

2008：Built its own laboratory, could test microorganisms, drug residues etc.

2012：The Company won the industry top ten award of China.

2014：The Canned Food Production Dep. equipped with the automatic filling machine and it makes the company to be the first one to hold it. 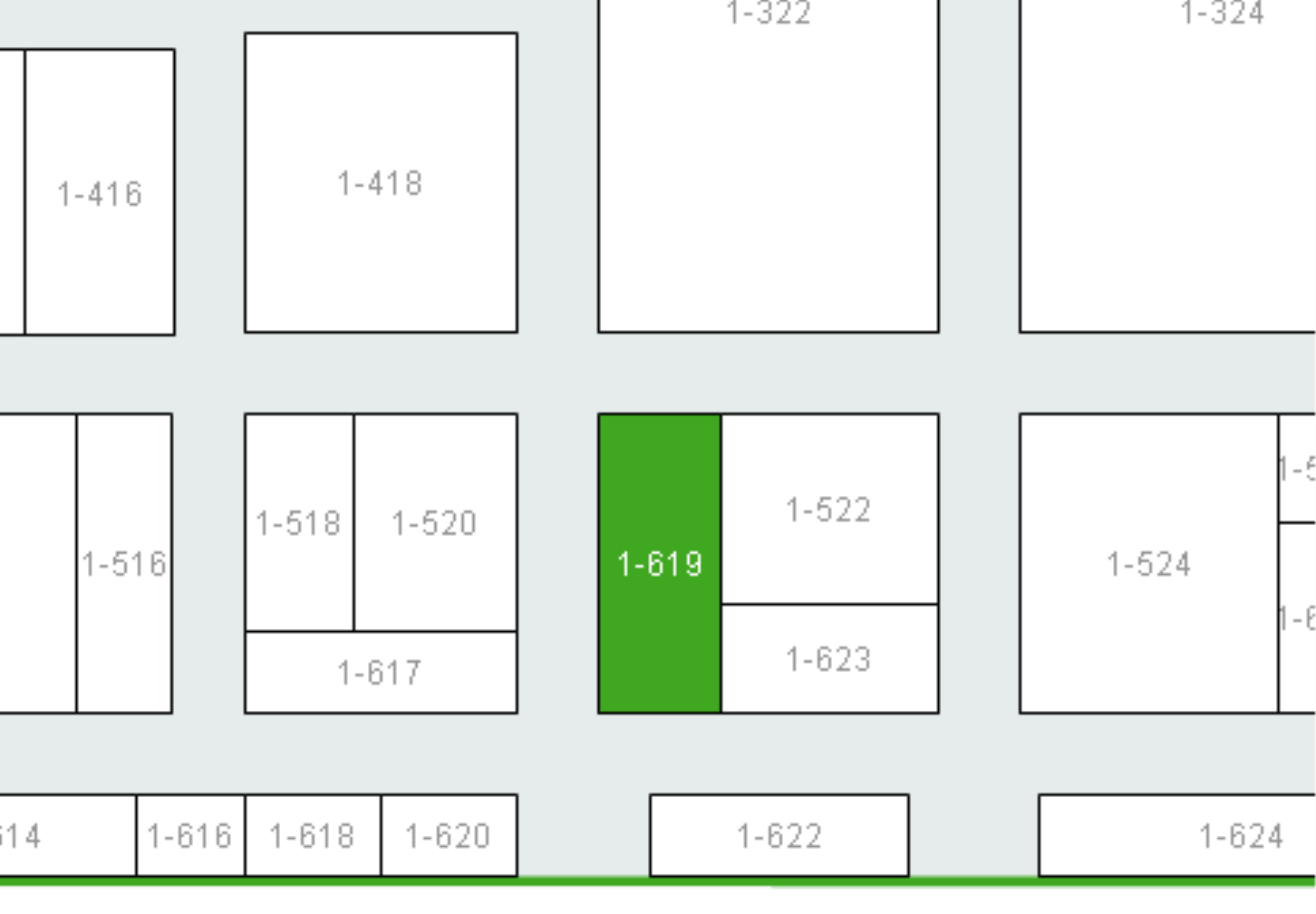