My Great-Great Grandfather, George Brown, purchased a water powered grist mill that was built in 1843. He used mill stones to grind the grains to produce farm animal feed and flour from the wheat he grew on his farm.

Franklin Brown, one of George's sons, joined his father in the business that he directed until he retired in 1920. As our country was celebrating the dawn of the 20th century, Brown's business started on its path of expansion and growth with the addition of Franklin Brown's four sons, the third generation, into the family business.

The four sons formed a partnership called F.M. Brown's Sons that was later incorporated in 1948. Each son successfully established separate but supporting divisions of F.M. Brown's including a large animal food division in Birdsboro, PA; the flour division in Sinking Spring, PA which later moved into a new plant in Fleetwood, PA; a working farm in Douglassville, PA and a fuel oil and coal division in Reading, PA. Later, their sons, the fourth generation of Brown's, entered the corporation.

In 1960, Harvey Brown, my Father and a member of the fourth generation of F.M. Brown's, moved his family to Sinking Spring, PA and began selling large animal foods that were produced by his brother in Birdsboro, PA. Harvey enjoyed a thriving business and had many trucks lined up waiting to be loaded with feed for their farm animals.

He then began to notice that farmers in the area were selling their land to developers and that it was time to think about the prospect of reinventing his business. Harvey noticed that people in the suburbs were setting up wild bird feeding stations in their backyards. He enjoyed the hobby but had difficulty finding a good quality wild bird food in the area. He began to explore the business of producing wild bird food at his facility. He channeled his entrepreneurial spirit, did his research, and spent endless hours setting up the plant to produce and package wild bird food. This was a brand new venture for Brown's.

With blood, sweat, and tears, Harvey built his division from the ground up and made innovations in manufacturing procedures, including his exclusive five-stage cleaning process. He had no tolerance for dust, dirt or inferior ingredients. With his high standards, he established us a hobbyist quality wild bird food company that caters to people who are true hobbyists, interested in bringing beautiful songbirds into their backyards. His loyal customers were so impressed with his wild bird food that they asked him to produce companion pet foods as well. He remembers when he received his first full truckload order for wild bird and companion pet food and how he celebrated that day.

Now under the supervision of the fifth generation of Brown's, Marianne Brown Egolf as Manager of the division and Sue Brown as Sr. Vice President of Sales and Marketing, we've expanded the Sinking Spring facility in order to keep up with the demand for our trusted brands, licensed products, and private label companion pet and wild bird products that are sold and recognized throughout the world. We're proud to have "stepped up to the plate" and reinvented the business again. My dad, Harvey Brown, was there to guide us all the way through the expansion with encouraging words and instilling us with his values, high standards, and work ethic. He's still actively involved in overseeing the business and we consult him regularly.

Brown's has grown into five manufacturing facilities with many divisions including fuel oil and coal, a working farm, pigeon feed, grass seed, companion pet food and treats, wild bird food, equine treats, pond food, farm animal foods, and of course flour for the snack industry. We'll continue our legacy into the sixth generation who will hopefully one day pass the business onto their children... the 7th generation of Brown's. 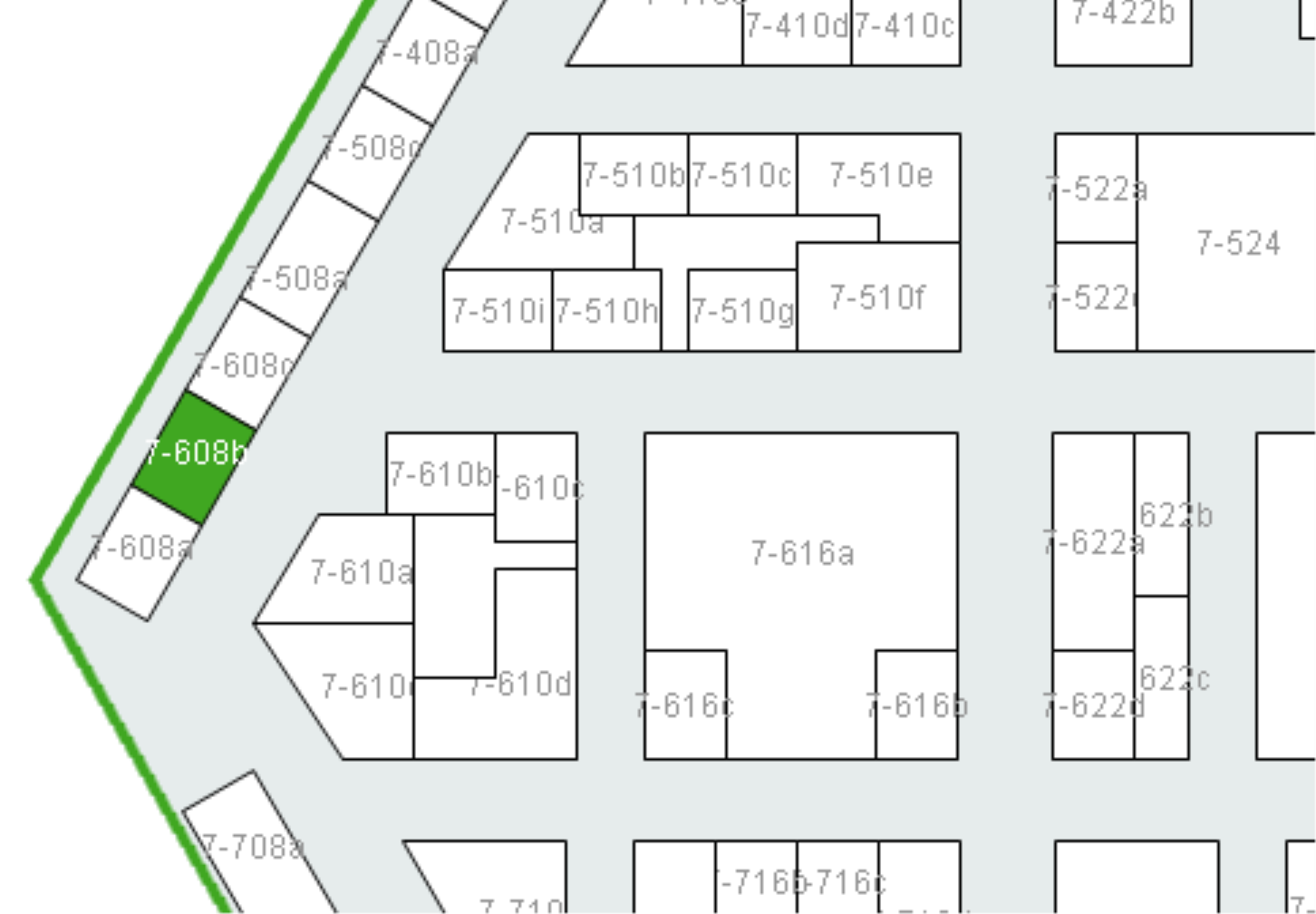